The ‘no se qué’ of the Buenos Aires café 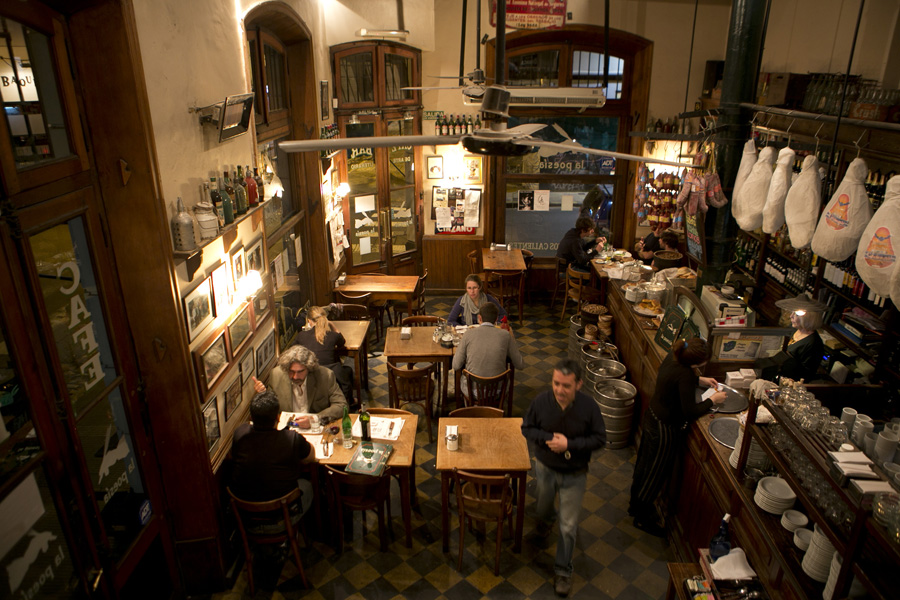 In the end, more often than not, it is a tango that best encapsulates the essence of Buenos Aires. Over the decades, it is the charming cafes, local bars, and other neighbourhood establishments that have borne, and continue to bear witness to the quotidian life of the city. 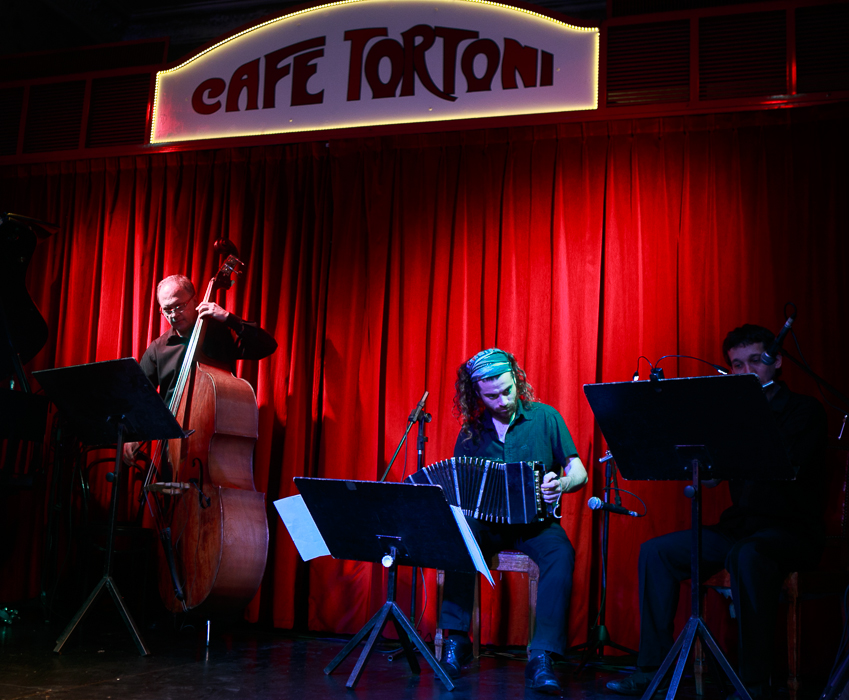 The lyrics of the tango at the introduction, written in 1979 by Héctor Negro and popularized by Eladia Blázquez, make reference to one of the oldest and most famous of the city’s cafes: Café Tortoni.

Tortoni is a living piece of history located in the heart of the city along Avenida de Mayo. Founded in 1858, at its tables have sat the likes of Carlos Gardel and Federico García Lorca, Alfonsina Storni, Albert Einstein and José Ortega y Gasset.

Café Tortoni belongs to the class of bares notables – the official designation awarded by the city to those cafes, bars, billiard halls and confectionaries that are considered to be of unique historical, architectural and cultural value.

There are 73 establishments today that bear the official designation and they are recognized as an important part of local porteño heritage.

With their antique tile floors, wood & marble furnishings and old world style service staff, the bares notables have remained remarkably unchanged as the decades have passed, successfully maintaining their distinctive, and bohemian atmosphere. Each establishment has enjoyed a long and unique history. 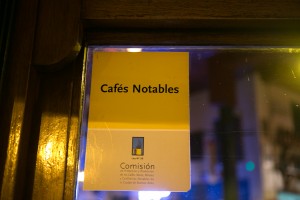 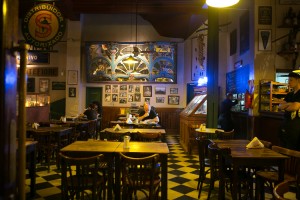 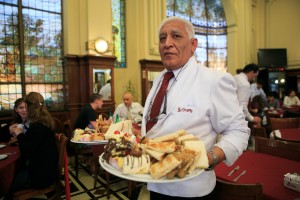 For example, Bar Británico, located on a typical corner in San Telmo, was forced to change its name – or at least conceal it – during war times. During the Malvinas (Falkland Islands) conflict, the military dictatorship banned any name that made reference to or was associated with the United Kingdom.

Subsequently, the bar changed its name temporarily to “El Tánico”. With its ornate interior and loyal clientele, the establishment has served as inspiration to artists, musician, and writers such as Ernesto Sabato (who featured the bar in his novel On Heroes and Tombs).

In 2006, when the building’s owner refused to renew the lease, the neighbours hurled their house keys into the street in protest, as a symbol that they would prefer to give up their homes rather than lose the bar that they loved to frequent. 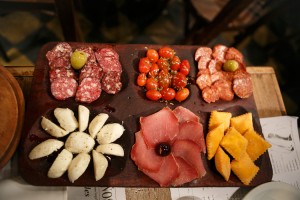 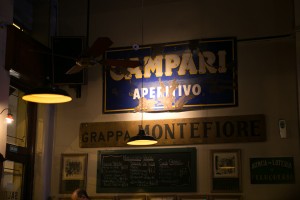 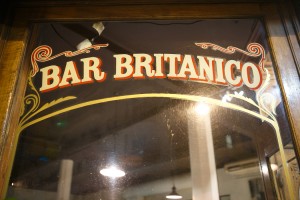 Along with Tortoni and Británico, some of the oldest bares notables are La Biela (dating back to 1850), El Federal, 36 Billares, La Giralda, La Paz, Las Violetas and La Academia. 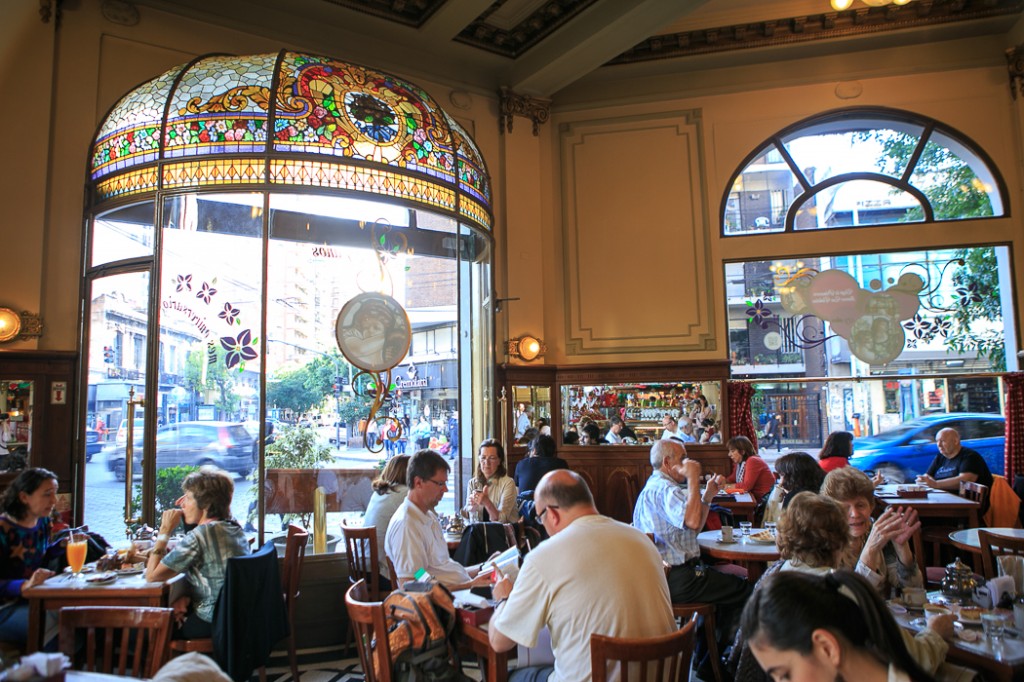